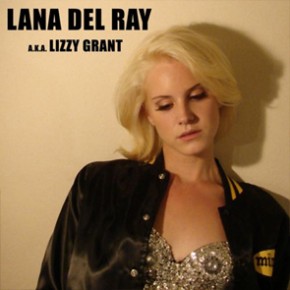 Lana Del Ray is the debut studio album by American singer-songwriter Lana Del Rey, released through the independent record label 5 Points Records in 2010 when she was known as Lana Del Ray. The album was released digitally through iTunes, but was eventually pulled from online retailers soon after it was released because, according to Del Rey, the label was unable to fund it.

Del Rey ultimately bought back the rights to the album, whose title uses an alternate spelling of the singer’s stage name, “Del Rey” being spelled “Del Ray” instead. After releasing Born to Die (2012) under her stage name Lana Del Rey, she expressed that she eventually wanted to re-release the album.